CLOSE
The Nation
Tough Choice For One Nation Supporters, After Muslim Vaccination Linked To Autism 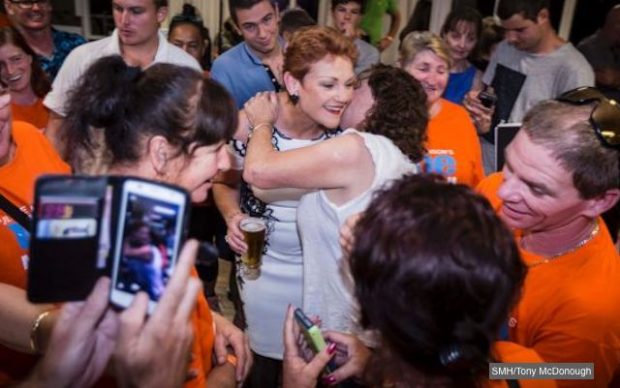 Supporters of Pauline Hanson’s One Nation Party will be faced with the heart wrenching decision of whether or not to vaccinate their children against catching Muslim, after it was revealed the vaccination causes autism.

Ms Hanson spoke yesterday of the need to vaccinate against the religion, but admitted she has read many convincing websites that show the link between the injection and autism.

The in-depth research, documented on respected science website realtruth-3-htp.org, says parents should do their own research.

Many One Nation voters were torn, saying they didn’t want to be Muslim or autistic. “Unfortunately it looks like we’ll need to choose one or the other,” one supporter said.

It means a significant proportion of One Nation supporters and their children may soon become Muslim. The rest will be autistic.