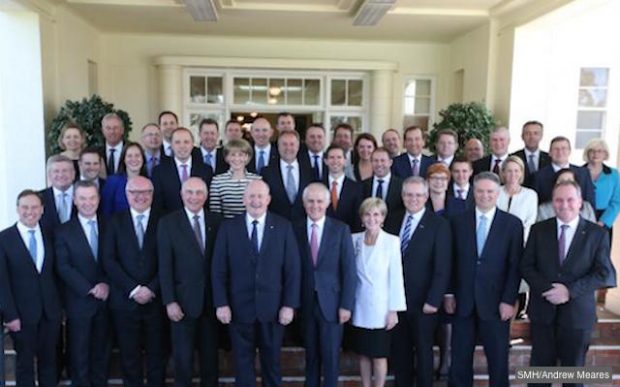 All 41 Australians who are interested in part 18C of the Racial Discrimination Act got together today for a bit of a catch up, as part of a niche hobby convention in the nation’s capital.

Other groups at the convention included the rare book enthusiasts, the taxidermists association, and a group interested in the weaving techniques of medieval French peasants between 685 and 691.

The meet-up was a chance to discuss the ins and outs of the legislation the racially inflammatory words they would like to be able to say.