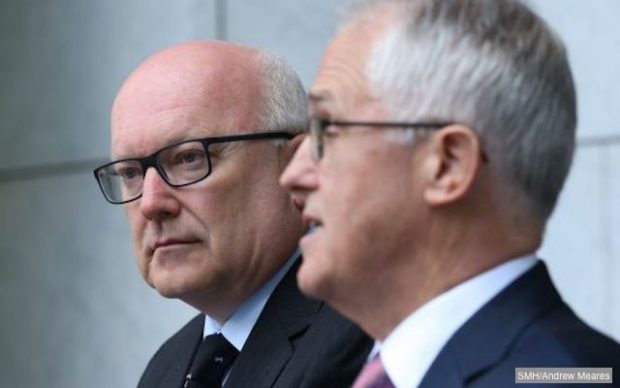 Malcolm Turnbull has responded swiftly to the growing energy crisis gripping parts of the nation, promising to overhaul section 18C of the Racial Discrimination Act as soon as possible.

In a joint press conference with Attorney General George Brandis, Mr Turnbull said Australians were rightly concerned about energy security and the effects of climate change, and that it was therefore incumbent on his government to ensure that racial minorities could be insulted.