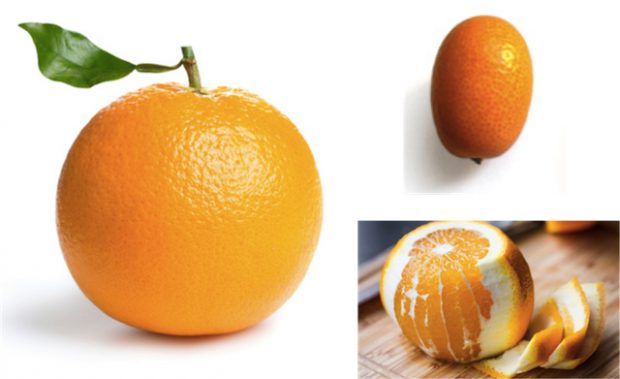 Forget young Justin Trudeau or young Joe Biden, a collection of pictures of Donald Trump in his junior days is burning up the internet.

Photos of a young Trump surfaced online this morning, and the world was quick to react.

Twitter described the young real estate mogul as ‘tasty’, ‘smooth’, and ‘juicy af’. One user said she wanted to ‘get her fingers into that thang’.

There were lots of comparisons to the Canadian PM. ‘You can have young Justin Trudeau. I’m packing a young Donald Trump in my school bag today’ one tweet said.

In what appears to be a junior school pic, Donald looks small, delicate and venerable. But it’s the image of the future President with his shirt off that’s getting the most attention.

‘Look at that ripped flesh. I wanna piece of that’ one person tweeted.