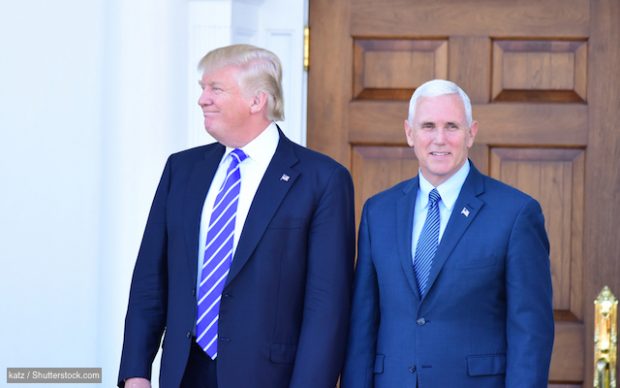 US Vice President Mike Pence has assured journalists that his personal AOL email account was not hacked during his time as Governor of Indiana. He also used the press conference to alert Americans to millions of dollars of unclaimed funds in the African nation of Nigeria.

“I can’t make it any clearer, there was no hack,” Mr Pence said.

“All these accusations are just a diversion. The real issue here is that Prince Jeremy Reginald III Esq. has $1.5 billion sitting in an account that he is willing to share with America, and nobody is doing anything about it.

“It is typical of the liberal media to focus on some fake story about hacking, but ignore the much more important business opportunity that could help make America great again”.

Mr Pence said he had provided Mr Reginald the US Federal Reserve’s bank account details and was waiting for the money to be transferred.