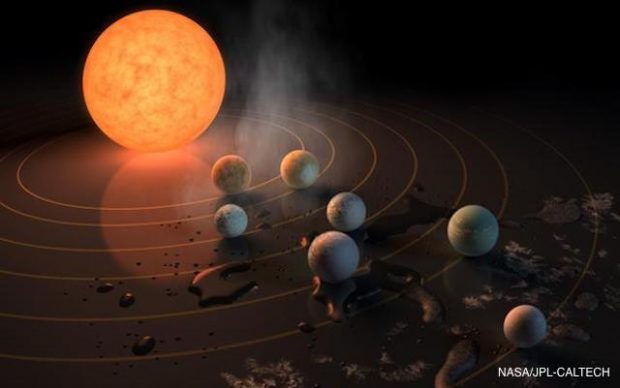 The seven so-called ‘newly discovered’ planets were a thing way before today, an annoying bearded man who works at NASA has pointed out.

Saying it was cringe-worthy how mainstream they had all of a sudden become, the man told his colleagues that the planets have been orbiting for ages in a part of the universe that you’ve probably never heard of.