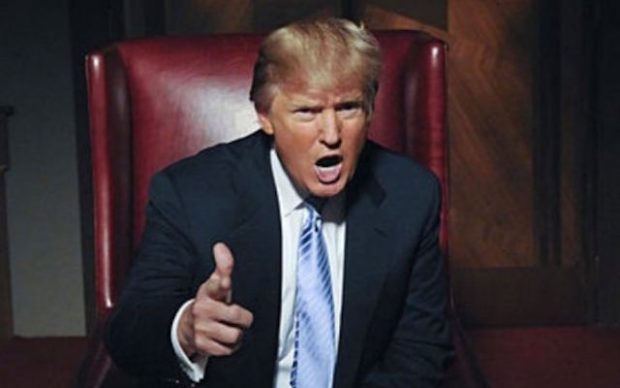 As The Apprentice enters the ninth week of its 15th season, there are concerns for its 320 million participants, who some say are being held against their will.

The popular reality show, which now includes the entire nation, is booked in to run for 4 years. But many are now regretting signing up to the show in the first place, saying it is not as fun as it first looked.

The reality series is supposed to give opportunities to aspiring entrepreneurs, but reports suggest all the opportunities are being given to friends of the show’s host, with the contestants merely there as entertainment. “It’s definitely staged,” one contestant said.

Stephen Bannon, the show’s producer, said the reports of discontent were fake news and that plans were already underway for additional seasons.