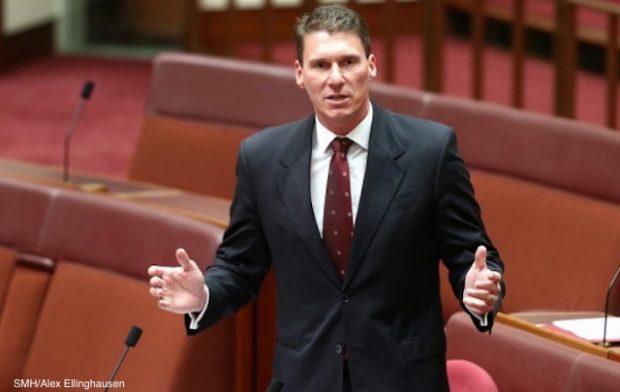 Newly independent Senator Cory Bernardi has laid out his plans for his new party, telling a room of supporters that only he can bring New Holland back to its original grandeur.

Saying New Holland had ‘lost its way’, Mr Bernardi declared he would bring back a range of policies and principles that had been foolishly discarded by governments over the past 220 years in an attempt to cater for the ‘politically-correct class’.

“How far will we let things degrade and decay before we say ‘enough! This colony deserves better’?” he said.

“We were once a colony of doers. Of sailors and colonels, blacksmiths and cobblers, smallpox and syphilis. In our rush to be modern, we’ve thrown all of that out of the window”.