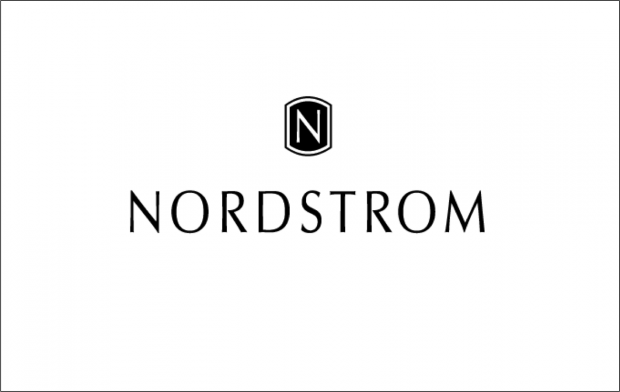 Citizens of the Scandinavian country Nordstrom will be unable to fly to the US from today, President Trump has confirmed.

Mr Trump said Nordstrom would become the eighth country to be added to the travel-ban list, after it refused to sell his daughter’s line of clothing and jewellery.

“These people are not going to know what’s hit them. We’re responding hard. It’s getting tough now. It’s not like it was before. You want to come to our country? Well then you sell my daughter’s line of beautiful and affordable clothing and jewellery. Until then, you’re not welcome here”.

Mr Trump said he was the best negotiator. “I make the best deals. So my message to the President of Nordstrom is this. Lift the ban on Ivanka’s products and I’ll lift my ban on your citizens”.