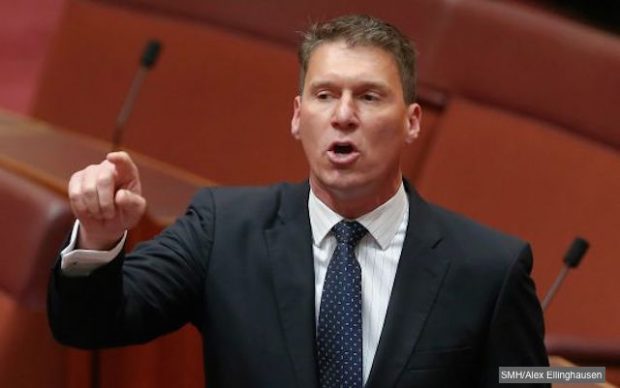 Just hours after the launch of the Cory Bernardi Party, one of its highest profile members – Cory Bernardi – has accused the party of straying towards the left.

Mr Bernardi said he never liked to criticise his own party, but stressed he literally didn’t know what else to do. “I’ve never done anything else. So unfortunately I’m stuck here on fucking loop saying that my party is not right wing enough,” the South Australian senator explained.

“Someone has to take a stand. It’s no point just sitting back and watching while the party lurches further and further towards the left,” he said.