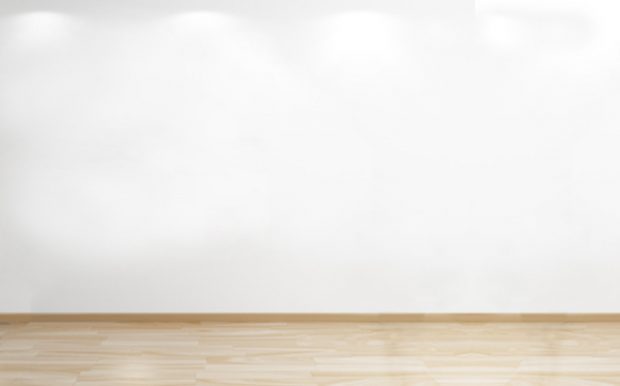 US President Donald Trump today unveiled a poignant new memorial in Bowling Green, Kentucky, a lasting tribute to all zero people who lost their lives there.

In an emotional ceremony, Mr Trump observed a minute’s silence as he read out the names of the victims. He then paid tribute to the first responders who were on duty on the day of the massacre.

Described as both ‘stark’ and ‘beautiful’ the memorial is painted using tiny white circles, symbolic of the number of casualties on the February 2 attack. A marble water fountain was also dedicated to each victim, as shown in the image above.

The White House issued a statement warning Americans to stay vigilant, saying other massacres could be conceived at any moment without notice.