CLOSE
World
US Travel Ban: Muslim-Americans Follow Lead Of Republicans By Pretending To Be Christian 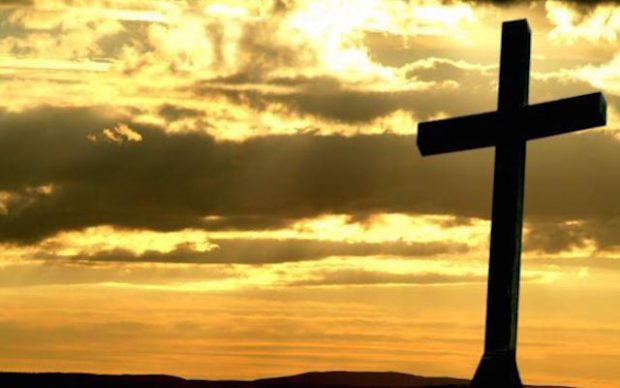 With many Muslims now banned from entering the United States, some have been left with no choice but to pretend to be Christian – a desperate measure first perfected by Republican politicians.

Following the lead of Republicans, thousands of Americans born in majority Muslim countries are claiming to live by a certain set of morals and beliefs, without actually putting those beliefs into practice.

“If you’re desperate to get in, and saying you believe in Jesus is what it takes to get in, then you do it,” one Republican Senator, said, adding that he wouldn’t hesitate to do it again at the next election.

“When your livelihood is on the line, you’ll say and do whatever it takes,” said Ahmed Al-Bayati – an Iraqi man living in the United States – and Robert Johnson, a Republican Senator.

“So do I,” Senator Johnson added.