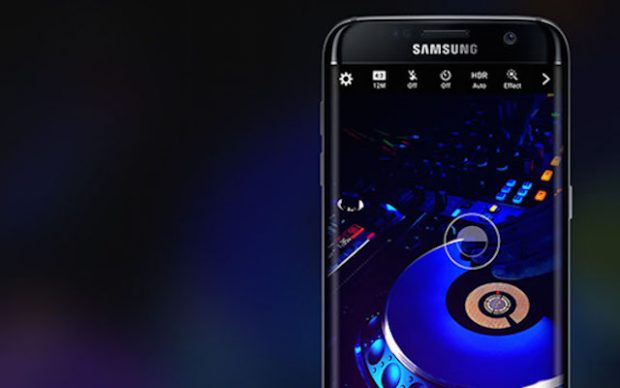 Mobile phone giant Samsung today unveiled its latest innovation, a phone that stays unexploded, even when used under normal conditions.

Dressed in a full-body bomb suit, just to be sure, Samsung CEO Jong-Kyun Shin presented the new device to a packed auditorium of nervous tech journalists.

Explaining that the company had used the latest technology to develop the device, Mr Shin demonstrated how the phone didn’t explode when making a call, sending a text message or browsing the internet. “You can even just have it sitting in your pocket, and it literally won’t explode,” he said, casually putting the phone in his pocket.

Mr Shin said the new phone will come in two sizes, both with in-built non-exploding technology. He said the stunning new technology was developed after extensive customer research. “Our focus groups revealed that customers today want a phone that is sleek, takes great photos, and doesn’t explode when you use it”.