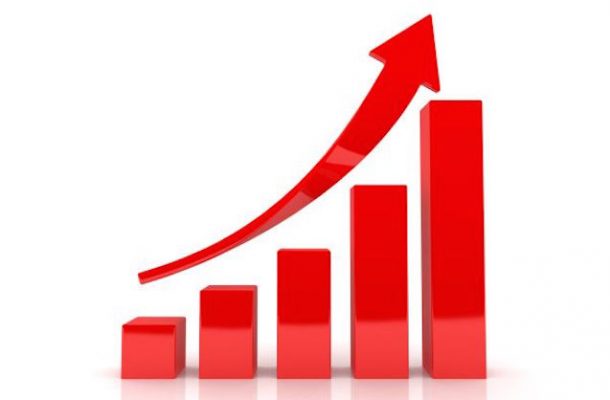 In a stunningly successful first week for the Trump administration, the US has seen the creation of over two million new facts, spurred on by increased confidence and growing productivity.

Fact-creation was one of Mr Trump’s key policies during the presidential campaign, but even he is said to be surprised by the growth achieved in just the first seven days.

Analysts have put the growth down to the ‘Trump Effect’, which has seen a boom in investment in the fact-making industry, which is now close to capacity.

In other first week data, unemployment is down eight percentage points, growth is up eleven per-cent and America’s trade balance is back in positive territory.