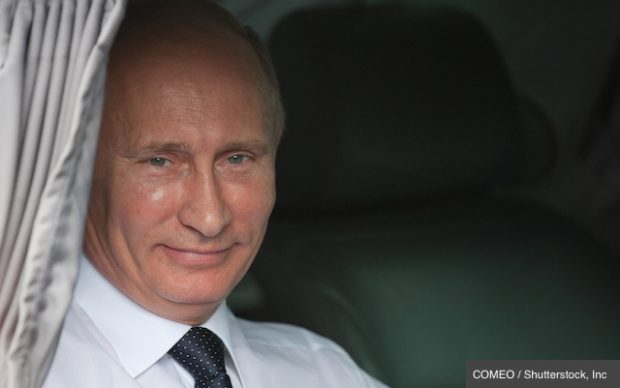 Donald Trump’s repeated claim that millions of illegal votes were cast in the recent presidential election appear to be true, with reports that one man – an unregistered voter from Moscow – may have voted 3 million times.

The man – pictured above – is believed to have cast the votes, despite not being a US citizen.

“I’ve heard of people voting in multiple polling stations in the one city. But this guy appears to have voted in North Carolina, Virginia, Ohio, Florida, New Hampshire and Pennsylvania, all in the one morning,” an electoral expert said.

Mr Trump said it was ‘not what I meant’ when referring to illegal voting.