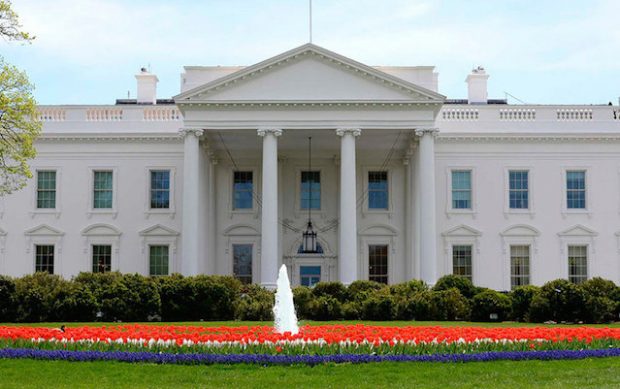 Donald Trump’s White House team got straight down to business this morning, putting together the facts that will underpin their first week in office.

In what is tipped to become a regular weekly meeting, staffers considered all the facts before brainstorming some new ones.

The facts were then checked to ensure they would have maximum impact.

An aide from Trump’s inner circle said it was a rigorous process. “It’s important to be disciplined. We consider all of the available evidence, add in new evidence as appropriate, then create the facts that present Mr Trump in the best light,” he said.