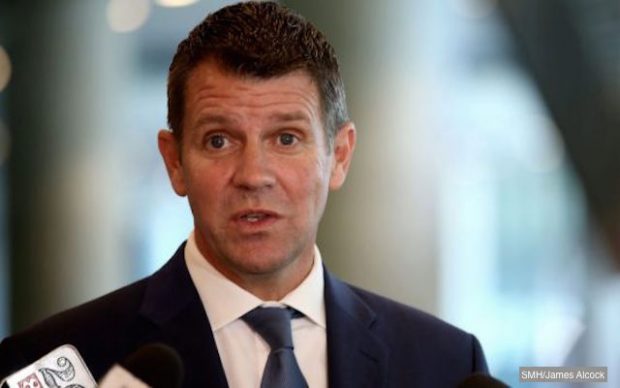 Central Sydney has observed a 3-year silence to reflect on the life and achievements of Mike Baird, after the NSW Premier announced his retirement today.

Onlookers described the moving tribute as ‘eerily quiet’ and ‘a little bit fucking boring’, as the area came to a complete standstill.

Bars and nightclubs closed their doors as a sign of respect, and thousands of people observed the silence by doing nothing.

Mr Baird announced his retirement from politics at a press conference, saying that if he didn’t leave now it would be too late and he wouldn’t be able to get back in again.