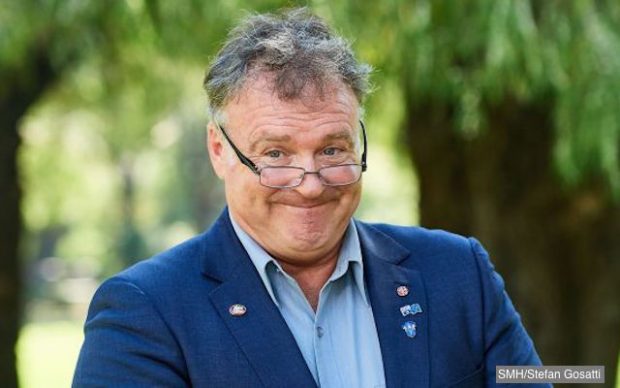 Senate President Stephen Parry has ruled that One Nation Senator Rod Culleton is not all there.

Mr Parry released a statement confirming the vacancy, which many say has existed for months, or even years.

“I have informed Senator Culleton and notified the governor of Western Australia, her excellency the honourable Kerry Sanderson AC, in accordance with section 21 of the Constitution, that there is a vacancy in the representation of that state”.