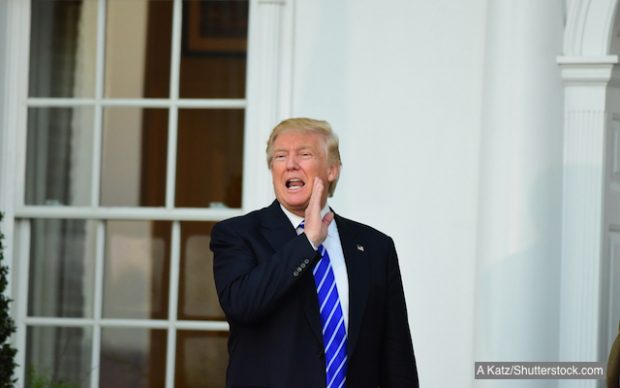 In what has been described as an ‘odd fetish’, Americans have asked a 70 year-old New York man to urinate all over them while they watch on.

“It’s part voyeuristic, part self-loathing,” sociologist Geoff Richardson said of the ritual. “We hear about this sort of thing taking place from time to time, but never for a group of this scale. This is something they’ve willingly asked for – they had a group vote. It’s unconventional, that’s for sure”.

It is believed the ‘golden shower’ will begin within the next few weeks, with the man expected to piss over the entire nation for months.

The people will then be comprehensively fucked.