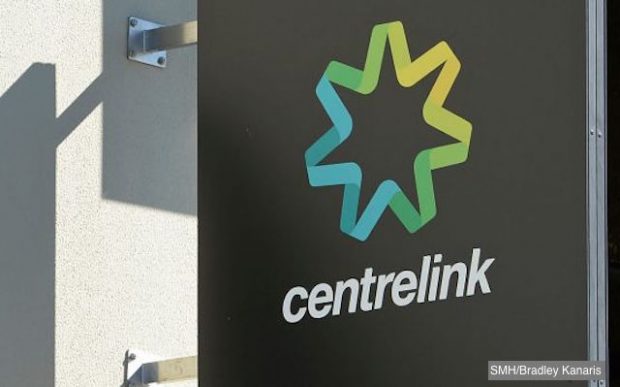 Becoming a large international corporation is the simplest way to avoid paying the money you owe the Government, it has been revealed.

With the Government continuing its crackdown on people who have been overpaid benefits – sometimes to the value of hundreds of dollars – becoming a shelf company in the Caymans or a fake global headquarters in Ireland may be a nifty way to avoid paying anything at all, experts say.

Nola Ryan of Brisbane said she had a Centrelink debt of $261.82, but since becoming a shell corporation in Panama has been given the all clear to avoid paying up to $261 million to the Government.

“It’s made my life so much easier; now the Government doesn’t hound me at all,” she said.