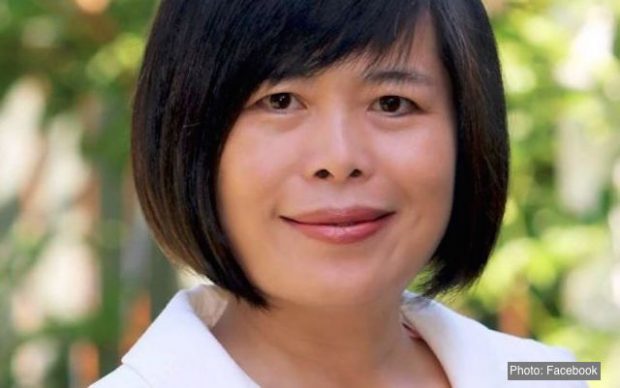 Parliamentary candidate Shan Ju Lin has the ignorance and bigotry required of One Nation candidates, but just not in the right areas, Party leader Pauline Hanson told journalists today.

The Queensland state candidate was dumped from the party at the weekend after expressing homophobic views on Facebook.

In a statement, Ms Hanson said the Party held its candidates to very high standards.

“We have a very clear policy on this; and all party members know where we stand. Had Ms Lin specifically targeted Muslim gays, then we may have come to a different decision. But as a major party now, we have to be very disciplined in sticking to denigrating our two or three target minority groups, not just whichever one takes our fancy.”

Ms Hanson said the former candidate should take time to reflect. “Ms Lin should take a long, hard look at herself in the mirror. And I think you know what I mean by that”.