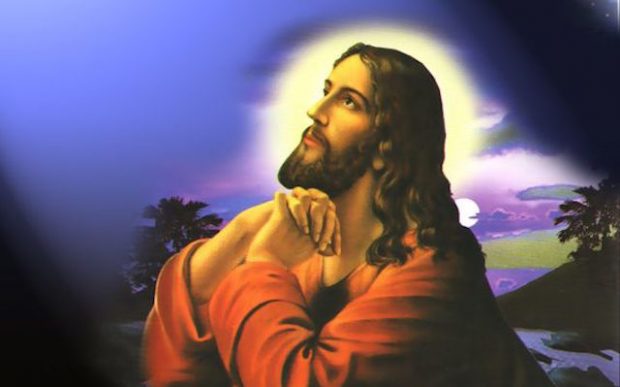 Saying it was unfair to be lumped with a birthday that falls so close to Christmas – or in his case, actually on Christmas day ­– Jesus has asked God if he can perhaps nominally move it to the middle of the year, or even January, so the focus is on him a little more.

“I know I’m not alone – there are a lot of kids who have this problem too. But it’s hard. Everyone’s just so busy thinking about Christmas that your birthday kinda gets lost,” the son of God said.

“People say, ‘Oh we’ll make sure you get twice as many presents’, but it never works out like that does it? Reality is, you get one present.

“Case in point? The wise men. Nice guys, but of course they did the whole ‘this one is a special combined Christmas/birthday present’. Never considered that I actually might want two separate things”.

Jesus said that having a get together for his birthday on Christmas day also proved tricky. “People generally have other things on”.