CLOSE
World
Russia Interfered In US Elections, CIA Reveals In Their Last Ever Report 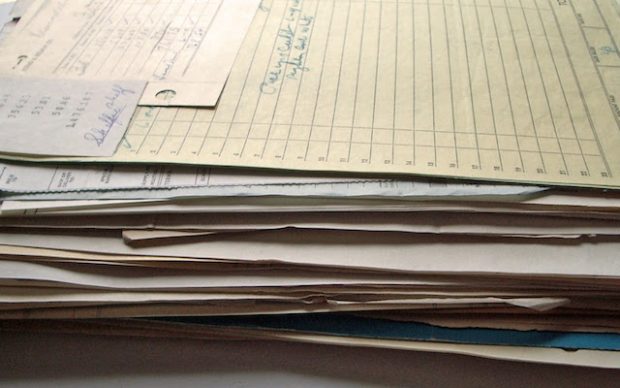 Russia helped Donald Trump become President, the CIA reported this week, in their final briefing before being abolished.

A senior CIA official said it was ‘almost certain’ that Russia meddled in the campaign and that his organisation would soon cease to exist.

“I can reveal to you that the Putin Government influenced the result of the recent election, and I’m looking forward to spending more time with my family,” he was reported as saying.

He said that the intelligence clearly pointed to Russian interference and wished his colleagues well in their future endeavours.

It was the final report from the 70 year-old agency which will be dismantled and replaced with a smaller, more amenable intelligence unit next year.