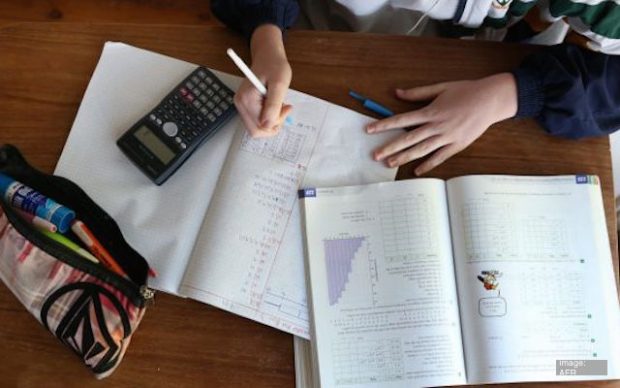 In a wake-up call for the nation’s educators, Australia has plummeted on the international maths rankings tables for students, falling to 28th spot – a 10% decline on last year’s 18th.

Education Minister Simon Birmingham said the results were disappointing, but not cause for alarm. “I can literally count on one hand the number of places we’ve fallen. So it’s not disastrous”.

Australia’s science rankings also fell in the global study – from 12th to 17th – although an education spokesperson said she was unable to find any evidence of that ranking.

Mr Birmingham said he would seek to address the dropping standards, but pointed out that Australia’s primary and secondary school literacy results were exallant.

Did you know? Paying for investigative journalists to report from all corners of the country is expensive. Luckily we don’t do that. Still, things like website hosting and eating do cost money. So if you liked this article, consider chipping in $3 a month. That’s the cost of three coffees (or an hour’s wage) at 7-Eleven. Donate $3