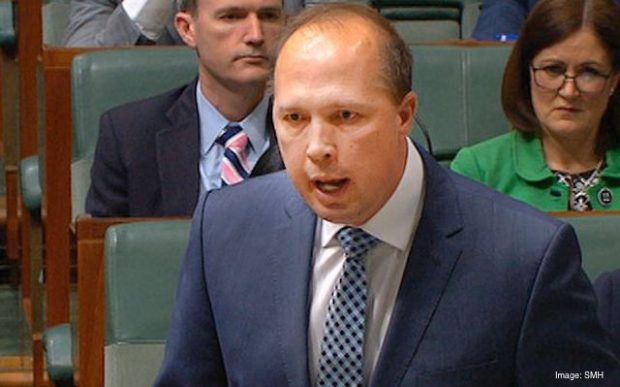 Being a bigot has been renamed ‘responding to the mood of the electorate’, it has been confirmed.

Astute politicians around the world are being openly racist, or as they like to call it ‘taking note of the growing discontentment outside of the major capital cities’.

Australian Immigration Minister Peter Dutton said it was right to imply Lebanese Australians were a mistake. “That’s not me talking. That’s the silent, under-recognised majority finally having their voice heard,” he said.

And while some have labeled Pauline Hanson’s views racist, others have been quick to point out that she is actually just responding to a demand for ‘a different style of politics’.

Mr Dutton said it was refreshing to be able to get on with the business of race-baiting without having to shroud it in some sort of bullshit policy terminology. “I used to have to refer to ‘deaths at sea’ or ‘people smugglers’ or some other complex, roundabout jargon. But since Trump has shown that there’s growing dissatisfaction amongst a previously-ignored group of white men, I can get straight to the point. That’s not racist. That’s just reflecting the changing atmosphere”.