CLOSE
The Nation
Furious Turnbull Speaks Out: ‘We’re Being Run By Elites!’ 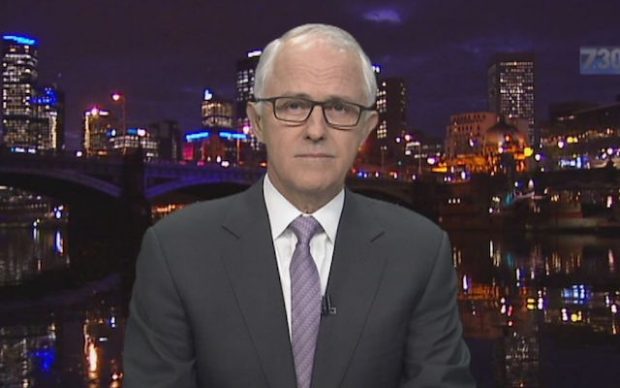 Australian Prime Minister Malcolm Turnbull stormed out of the iron gates of his Point Piper residence on Sydney Harbour this week to voice his concern about the influence of the country’s elite.

“The people with power and influence in this country are out of touch and not representative of the nation as a whole,” the former banker, journalist, author and lawyer – who has a net worth of over $200million – said.

“When will it be my turn to have some influence over this country?” asked the winner of the 2001 Centenary Medal for services to the corporate sector, 14 months into his leadership of the nation.

Mr Turnbull saved his harshest criticism for the ABC. “You switch on the ABC and all you see is elites,” he told the ABC’s 7:30 in an extensive interview.