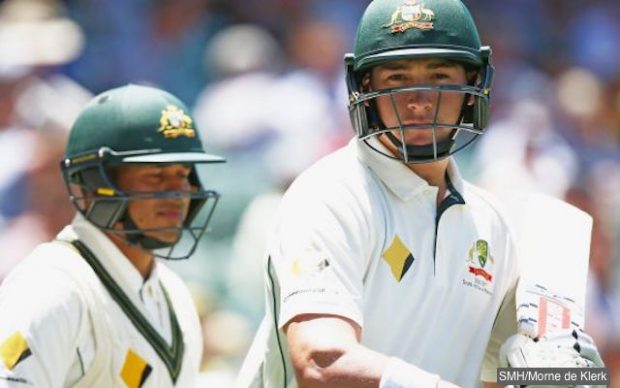 South Africa has convincingly won the second test in Hobart after doggedly honing in on Australia’s Achilles heel – batting, bowling and fielding.

South African captain Faf Du Plassis said it was part of a conscious strategy to outmaneuver the once-dominant Aussies.

“We studied the tapes over the winter and found a specific vulnerability in the Aussies’ game: test match cricket,” he said after the game. “From there it was just a matter of exploiting that weakness by sticking to a plan of playing cricket over and over again for four days. Full credit to the boys for their persistence”.

He said different strategies were needed for different teams. “For some teams it’s the short ball the brings them unstuck; for others it’s a turning wicket. For the Aussies it’s playing cricket. We’ve come a long way in our analysis and pre-game preparation”.

Australian captain Steve Smith conceded that cricket was an area of the game the team would need to work on. “The boys really struggled facing swing bowling, and seam bowling and leg-spin bowling and off-spin bowling. The upper and lower order batting was a vulnerable area for us too. As was our fielding and bowling. So it’s something we’ll focus on before Adelaide”.

The Shovel Annual is here – buy it now!