CLOSE
The Nation
Refugee Swap: Australia To Send Manus Island Detainees To US In Return For 50 Million Democrat Voters 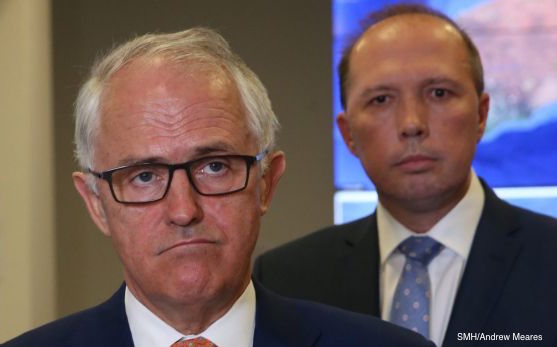 The remaining 1,600 refugees held on Manus Island and Nauru will be sent to America in return for around 50 million Hillary Clinton supporters, in a move that Malcolm Turnbull has called ‘humane’.

“Finally we can end the suffering, the humiliation and the heartache. It will be nice to get the people off Manus too,” the Prime Minister said yesterday.

In a rare bipartisan move, Bill Shorten backed the proposal. “It’s hard for us here to understand just how difficult it must be to be held languishing in this god forsaken place – it’s been almost a week now. This is the right thing to do”.