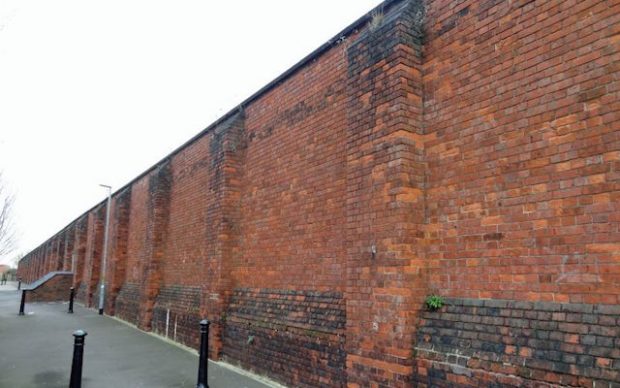 Mexico has erected a full-length border wall to keep out the millions of Americans hoping to flee from a Trump Presidency.

The wall, which stretches the entire length of the Mexico-US border, was built by a team of Mexican labourers who until recently had formed the backbone of the American agricultural industry. They’ve since returned home, causing the US agricultural industry to collapse.

A Mexican spokesperson said the country could not accommodate such an influx of illegal immigration, particularly from a country full of people crazy enough to vote for a pseudo-fascist reality TV host.

Yesterday thousands of Americans were trapped on the Californian and Texan borders, desperately looking for gaps in the wall. One man said he planned to hire a Mexican immigrant to build him a large ladder to enable him to scale the wall. He then remembered there were no Mexican immigrants available. He will start work on the ladder himself next month.