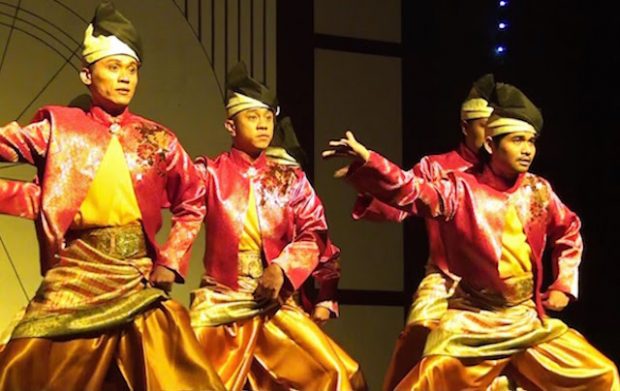 A group of Malaysian men in their twenties gate-crashed an event at the Palm Beach Surf Life Saving Club last night, performing an extended cultural show in front of stunned onlookers.

The show – which included traditional dancing, music and an interactive presentation about 16th century Malay instrumental styles ­– was said to be payback for the ‘Budgie 9’ incident at the Malaysian Grand Prix last week.

Revellers at the venue described the alcohol-free performance as ‘disrespectful’. Palm Beach SLSC regular Simon McRay said it was the worst Friday night of his life. “Four hours without being able to get a beer. It just shows a lack of respect for Australian culture”.

The Malaysian men were released from the Club with a warning.