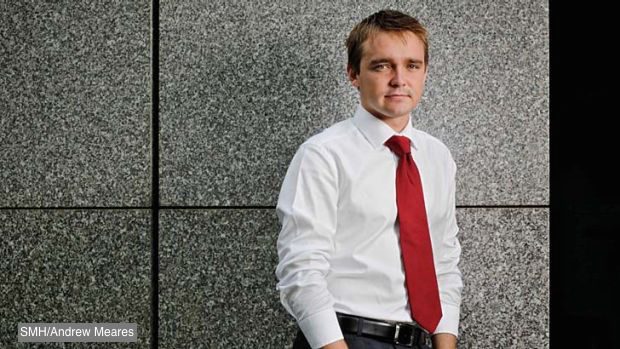 12 year-old former Liberal MP Wyatt Roy has travelled to Iraq without telling his Mum, it has been revealed.

Little Wyatt travelled to the warzone – a boyhood dream since he was six ­– to see the big guns and trucks and hear the big booms and explosions. He even saw a real-life gun battle up close.

Wyatt’s former deputy headmistress Julie Bishop today sent a letter to the boy’s mother, saying it was a reckless and silly thing to do, and against the rules. Wyatt has promised not to do it again.