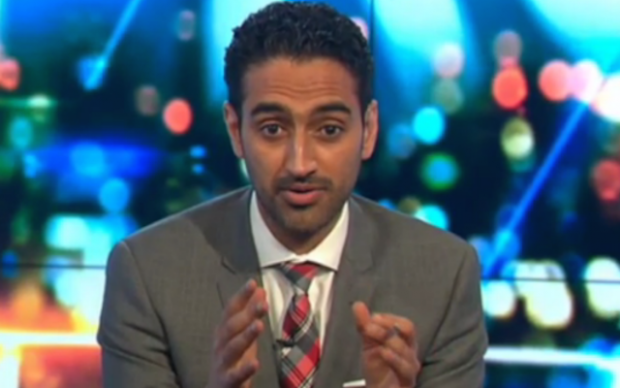 Australia’s highest-ranking Muslim is mysteriously yet to apologise on behalf of his religion for the attacks that took place in this week.

Shockingly, Aly – who is a Muslim – has remained silent on the issue, a full three days after the attacks took place.

The high profile entertainer, who is a Muslim on Channel 10’s The Project, was asked today what he was doing to stop ISIS, but was unavailable for comment, probably because he was too busy planning some sort of attack of his own.

Channel 10 and Mr Ali, whose parents are Muslims from the Muslim country Egypt, are being investigated.