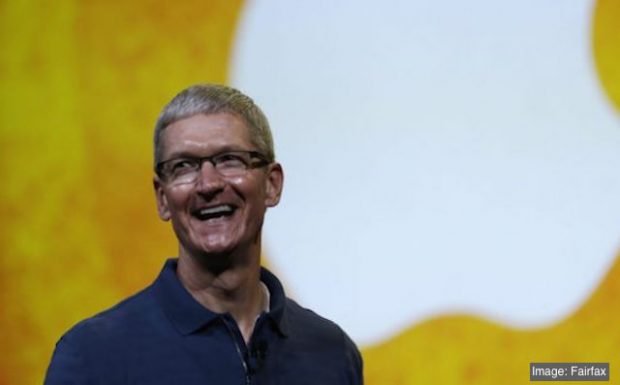 Apple has once again raised the bar, with today’s launch of a stunning new global tax-avoidance system.

Some critics had claimed that the rest of the world was catching up to the tech giant’s innovative methods of paying no tax. But Apple has responded in typical awe-inspiring fashion, with a new tax model that mixes superb design with exquisite moral indifference.

At a special invitation-only launch event, CEO Tim Cook said that the new model will allow the organisation to effortlessly avoid tax. “It has a beautiful simplicity on the outside, with all the necessary complexity behind the scenes that you don’t need to worry about,” he said. “We’ve also added a lawsuit resistant feature. Quite simply, it’s the best tax avoidance system we’ve ever created”.

Cook had the crowd eating from the palm of his hand as he demonstrated how the company could turn $230 billion in revenue to just $11.95 in tax. “It’s a game-changer,” he said.