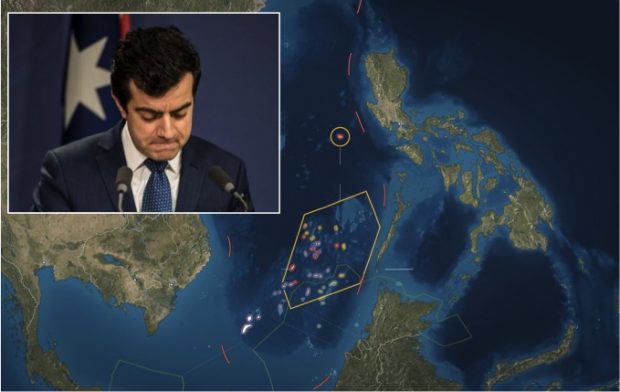 Saying they no longer had the support of people in powerful places, the Chinese Government have announced that they will leave the South China Sea as early as next week.

“With Sam Dastyari no longer on the shadow front bench in the Australian parliament, we’d be nothing more than a toothless tiger,” a Chinese spokesperson explained today.

He said it would be too risky to go it alone. “Mr Dastyari had the ear of the leader of the Australian opposition for goodness sake. There’s no way we’d be able to sway global public opinion now”.

The departure will mean many of the man-made islands in the area will be left half-built, providing an opening for savvy resort owners or Immigration and Border Protection ministers.