CLOSE
The Nation
“I Am In No Way Influenced By Foreign Funding,” Chinese Government Tells Sam Dastyari To Say 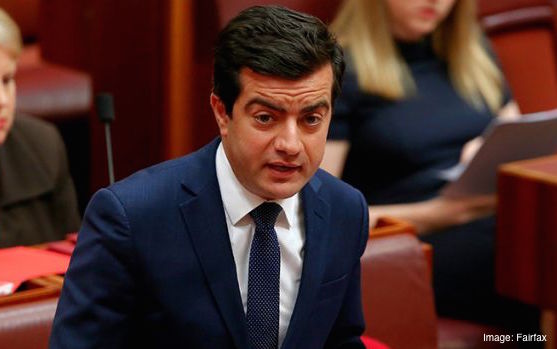 “I make my own decisions, with absolutely no influence from anyone else,” a leaked set of notes compiled for Sam Dastyari by The Chinese government says.

The statement – entitled ‘What to say if questioned by the Australian media’ – says that while a Chinese company did pay for part of Dastyari’s business expenses, it certainly would never expect him to take a particular position, or say anything that he didn’t believe in.