CLOSE
The Nation
Compromise Solution: Turnbull To Keep 18C, Bernardi To Keep Being A Knob 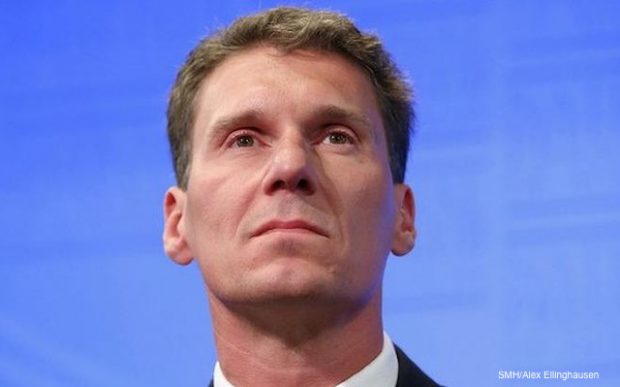 Prime Minister Malcolm Turnbull says he has reached an in-principle agreement that would see Cory Bernardi drop his 18C private member’s bill, but still allow the South Australian senator to be a total knob on an ongoing basis.

Mr Turnbull said that after a day of intense negotiation he was happy with the outcome. “I think this is a sensible concession. I get to look like a leader and Cory can keep being a bigot. It’s a win-win”.

Mr Bernardi also said he was comfortable with the arrangement. “18C has significantly restricted my ability to be a dick, so I welcome this relaxing of the law,” Bernardi said. He used the opportunity to remind reporters that he was the only Australian thinking about the fact that allowing gay marriage would lead to sex with animals.