CLOSE
The Nation
“We Can No Longer Turn A Blind Eye To The Abuse That I Am Experiencing”: Dutton 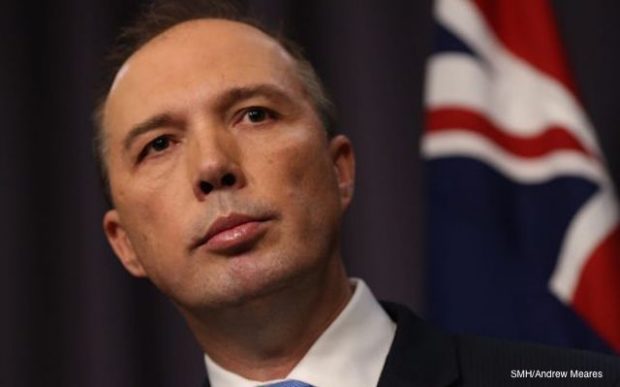 Saying he would ‘not be defamed’, Immigration Minister Peter Dutton this morning told the ABC that it is time for Australians to face up to the serious and ongoing harm that sections of the media are doing to his reputation.

Mr Dutton held up a copy of the 2,000-page ‘Nauru Files’, saying it provided unequivocal proof that he was being systematically abused.

“Page after page of allegations that, frankly, are being used to deride me. We simply cannot risk further harm, or further suffering, which is why it is time to shut down these conversations immediately,” Mr Dutton said.

Mr Dutton said that under proposed changes, journalists would only be able to comment on his performance after being approved for an $8,000 permit.