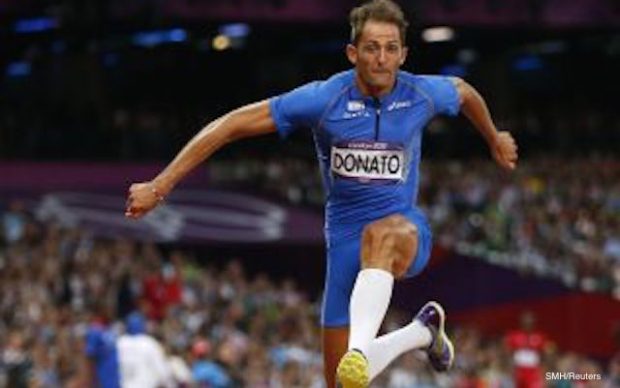 In a blow for triple jumping fans, some of the sport’s biggest stars will miss the Rio games, in another example of local club loyalties trumping national pride.

Sergio Manderis, who jumps for Madrid, said the lure of big European contracts meant it was difficult to justify coming to Rio. “The pull is just not there. There’s the risk of getting injured and then potentially missing valuable game time in the jump-offs next month,” he said.

US triple jump journalist Sandy Cox, who writes for Triple Jump Monthly, said there was a similar trend across the Atlantic. “The loyalties are with clubs. It’s a pity for fans in Rio, but it does give a chance for some of the second-tier jumpers to prove themselves,” he said.