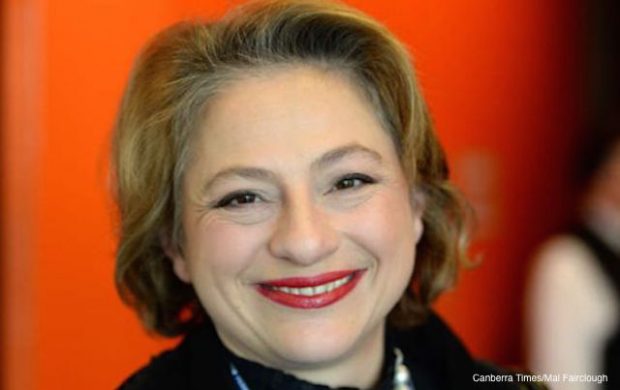 Former Coalition MP Sophie Mirabella told a gathering today that by voting for independent Cathy McGowan, voters in Indi missed out funding for a huge new mine in Wangaratta.

“I had a commitment for a $10 billion iron-ore mine near Wangaratta that if elected I was going to announce a week after the election,” she said.

“That is $10 billion that Wangaratta won’t get because Cathy got elected”.

Mirabella said that Wangaratta missed out on the mine because McGowan was not as strong an advocate for mining.

In unrelated news, Ms Mirabella announced last week that she had taken up a lobbyist position with Gina Rinehart’s Hancock Prospecting.