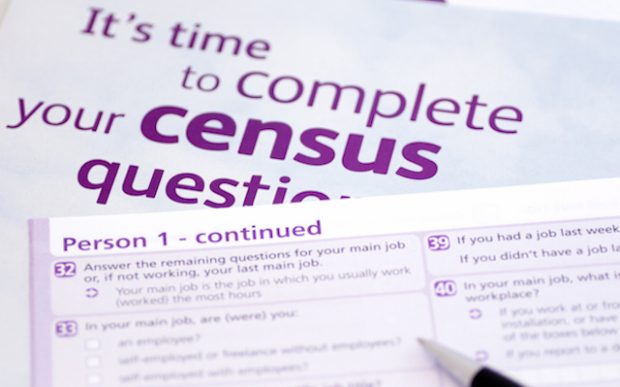 Australia has a population of just under 50 people, according to tonight’s 2016 census figures. It represents a fall from the 22 million measured in the 2011 census.

The snapshot of the nation showed that almost one in five of all Australians now lives in a share-house in Coppin Street, in the Melbourne suburb of Richmond. The flatmates, who moved into the property last week, are still waiting for their internet to get connected.

The booming area is set to see further population growth in the future, with Thommo’s girlfriend expected to move in next week.

The ABS says the census is vital for future planning, and will allow the Government to build new schools, hospitals and other health facilities in that part of Coppin Street.

61% of Australians now work for the ABS

7% of Australians have the surname Turnbull

12% of Australians are current or former Australian Prime Ministers

0% of Australians have an internet connection