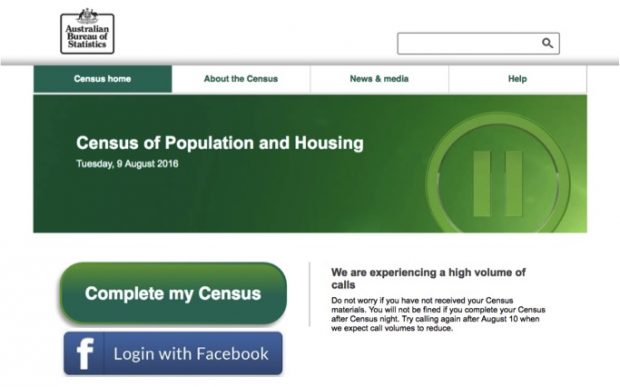 In an effort to overcome a growing resistance to fill out tonight’s census, the ABS has announced a last-minute feature that will mean Australians can complete the online form in just seconds.

When users click on the ‘Login with Facebook’ button, the 55-question form will be automatically filled in with information about the person’s sex, race, religion, occupation, income, education level, marital status, favourite brands, former sexual partners and next holiday destination.

The ABS will also gain nation-critical information about what colour you thought that dress was.

Senator Nick Xenophon has been an outspoken critic of the census, refusing to put his name on the form. It is the first time Mr Xenophon has knocked back a chance to get his name out there.