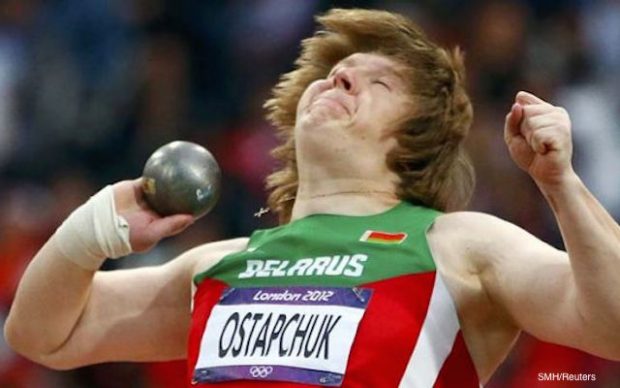 Twirling around in a circle and throwing a 7kg ball as far as you can while wearing a Lyrca suit is not weird at all, it has been confirmed.

Dozens of concrete ball-throwers emerged from nowhere today for a special two-week period when the rest of the world is prepared to deem the competitive throwing of a heavy spherical object normal.

Avid fan Malcolm Reece said the sport was more complex than it looked. “It requires a rare mix of strength, and I can’t remember the other one,” he said, adding that, after next week, he won’t watch another second of the sport until August 2020.

One competitor said that when it came to sports that involved throwing heavy things, a round ball was most logical. “It’s not as if we’re throwing a hammer. That would be fucking weird”.