CLOSE
Entertainment & Sport
Inspiring! This Olympian Competed Without A Backstory 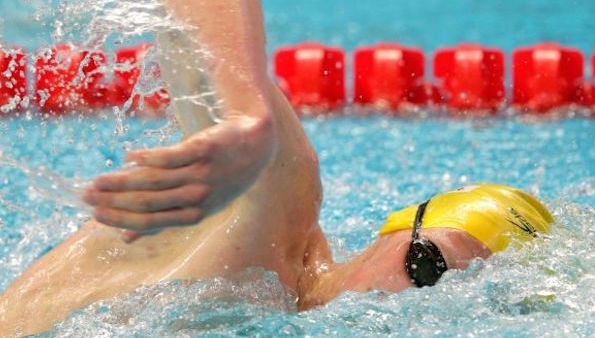 In a stunning example of overcoming adversity, an Australian swimmer  has contested an Olympic freestyle heat without a single inspirational story about the obstacles he had to overcome to realise his dream of competing at the Games.

The only competitor to enter the pool without a backstory, Sam Campbell didn’t let the setback deter him, finishing fourth in what will surely be remembered as one of stories of the Games.

Campbell said it was always his dream to compete in the Olympics and that he wasn’t going to let the lack of a backstory stop him. “It’s been an amazing journey. To get here, against all odds. It’s an amazing feeling.

“You see all the other swimmers out there with moving backstories, about overcoming adversity, and you wonder how you can compete. It can be a bit intimidating; there were moments when I thought I didn’t deserve to be swimming at this level. So it’s a special feeling. It just proves that even people without a backstory can overcome hurdles and make it at the highest level,” he said.