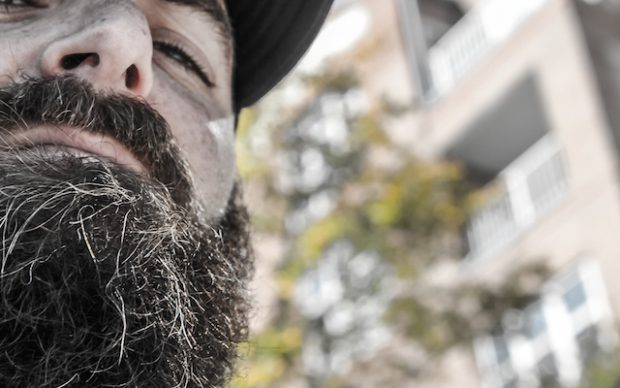 A local bigot hipster says he insults minority groups that haven’t even been covered by alternative media outlets, let alone the mainstream channels.

At a carefully-curated rally in an obscure Melbourne laneway, Jeremy Fysh said criticizing Muslims and Chinese was so 2006. “It’s all just so predictable. I know of minority groups that make up 0.1%, maybe just 0.01% of the population. You won’t have heard of them yet, but these are the groups that everyone will be rushing to abuse next summer”.

Holding a sign made with hand-crafted paper saying, “Go back from whence you came, we’re oversubscribed”, Fysh said he would continue to fight against these minority groups, until they become mainstream, at which time he will find even more obscure groups to berate.