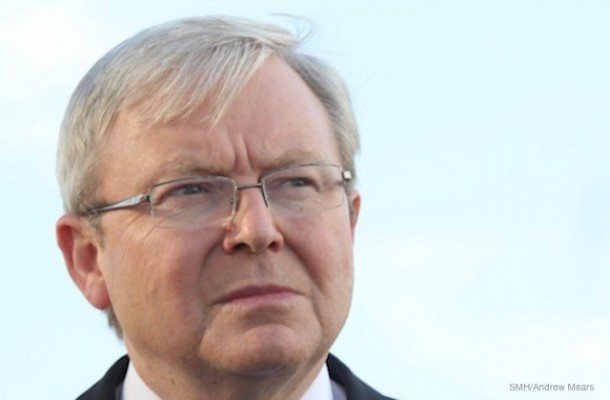 Kevin Rudd has left Australia and is quickly spreading to other parts of the globe, scientists have warned.

The World Health Organisation (WHO) has told citizens that the virus may look like just a humble Queenslander here to help at first, but warned it can quickly evolve into a calculating, passive-aggressive infection.

“It creeps up on you,” a WHO spokesperson said. “Initially it seems like nothing more than a minor annoyance, and then BAM, it’s everywhere. Literally tearing you apart”.

He said there was also a risk its ego could get too big and burst. “That has the potential to create major, lasting damage”.