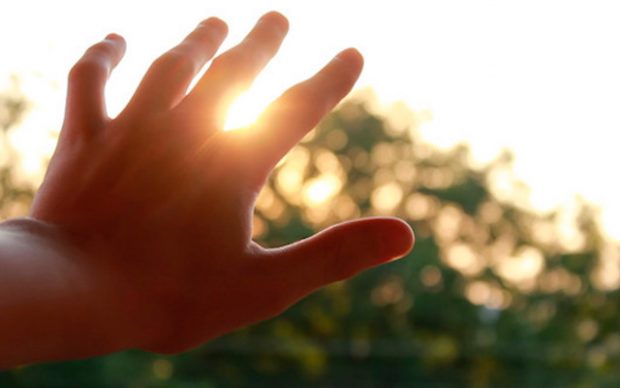 A week after tentatively opening the front door and venturing outside, Pokémon Go players were today still squinting as their eyes adjusted to natural light.

“Shit it’s bright out here,” gamer Donald McBride said today, raising his arm to shield his eyes from the blinding cloud cover. “I guess this is what they refer to as ‘the real world'”.

He said restricting playing hours to after dark – as many of his friends had done – was not without its problems either. “You can’t exactly pull a curtain down over the moon”.

McBride said he had planned to buy a pair of sunglasses from a local shop, but got sidetracked trying to find Pokémon.