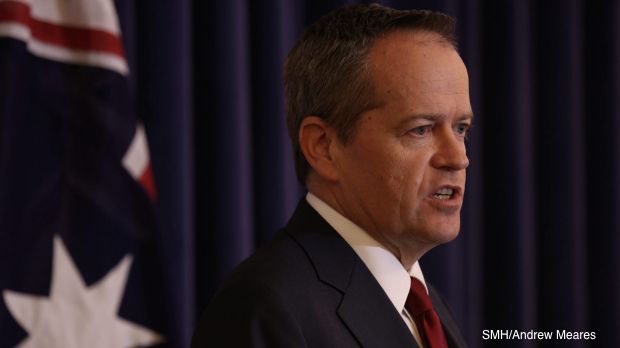 Opposition Leader Bill Shorten was today left red-faced after accidentally liking one of Malcolm Turnbull’s Instagram photos from more than a year ago.

Mr Shorten had been stalking through Mr Turnbull’s old photos on Instagram when he inadvertently double-tapped an image of the Prime Minister at the beach, posted in early 2015.

Sources close to the Labor leader say Mr Shorten is now considering retiring from politics, to avoid the awkwardness of seeing Mr Turnbull when Parliament resumes.