CLOSE
The Nation
“At Last, We Got Rid Of That Feral Senate”: Turnbull 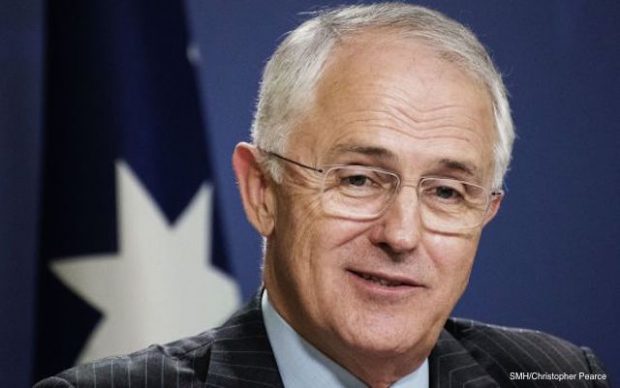 Malcolm Turnbull has comforted colleagues reeling from a closer-than-expected election, saying that at least the problem of the unworkable, obstructionist crossbench had been solved.

In a speech to a gathering of staffers and senators, Malcolm Turnbull said, “When we’re attempting to pass legislation in the 45th Parliament, remember this: no longer will we have to deal with unpredictable, reckless, media-hungry characters like Dio Wang.

“For that reason alone, this double dissolution election has paid dividends”.