CLOSE
World
Trump Calls For US To Exit EU 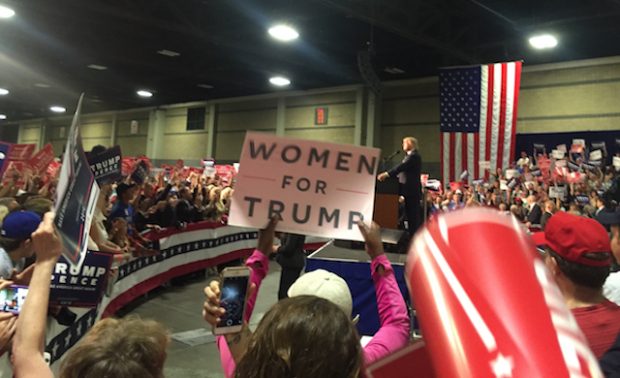 Saying it was time to ‘make America Great again’, Donald Trump has begun a bid for his country to leave the European Union.

At a rally today, Mr Trump said. “Why should we answer to Brussels? Who even knows where Brussels is? I do. I’ve been there. I know loads of people there. And they’re not Americans. We’re Americans. Which is why we need to leave the EU”.

“I know all the best unions. And the European Union is not one of them. The best union is the United States. So why are we even part of the EU? Let’s give the EU the finger. We won’t even need a referendum. We’ll just leave. I don’t even care if they try to stop us. I’m sick and tired of people trying to stop America leaving the EU”.

A poll today showed that 48% of Americans supported Donald Trump’s plan to leave the EU.