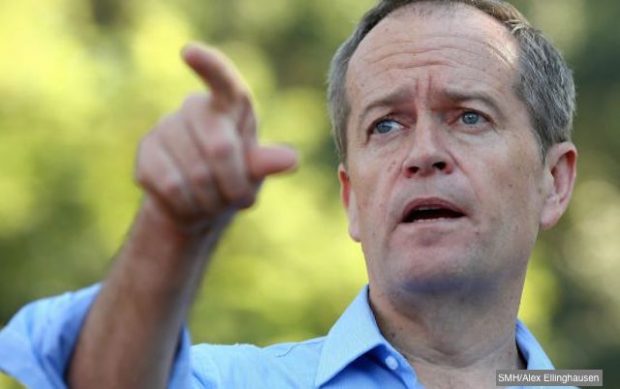 With Labor slipping in the polls, a frantic Bill Shorten today warned voters that Malcolm Turnbull has plans to sell off anyone under the age of 18.

Shorten said the Prime Minister couldn’t be trusted when it came to selling off children. “When Malcolm Turnbull claims he has no plans to sell your children, he’s lying,” the Opposition Leader said.

Reminded that Mr Turnbull has never said he has no plans to sell children, Shorten said, “Exactly. He’s never expressly stated that he won’t sell your children. But I have. Labor has. And I say it again now. Under Labor, your children will never be privatised”.

Mr Turnbull said he would need to look at the figures more closely before making a decision on the policy.